Greetings and salutations. These are really, really tasty. And cute as the proverbial button. Vegan of course. Made with Nutella.

Well, mine did not turn out quite as cute as these. They look like they had been in a road accident. Not to worry. No one was harmed. Just slightly unrecognizable. ❤

I’ve looked up the recipe link so you don’t have to.

Anything featuring Beast Mode and I’m there. Of course the NFL season kicked off a few weeks ago but this is just so fun. Not a football fan? You don’t need to be. Enjoy!

Thanks for stopping by.

This is amazing, is it not?

There are so many wonderfully fantastic costumes in Opera. The drama of it all.

If I could go full tilt boogie for Halloween with a specially made opera themed costume I would choose the Queen of the Night from Mozart’s Die Zauberflöte (The Magic Flute).

Or how about this Queen of the Knight costume from the Welsh National Opera’s 2018 production of The Magic Flute? Isn’t it gorgeous? Wow! And the headpiece would be easier to move around in as well. 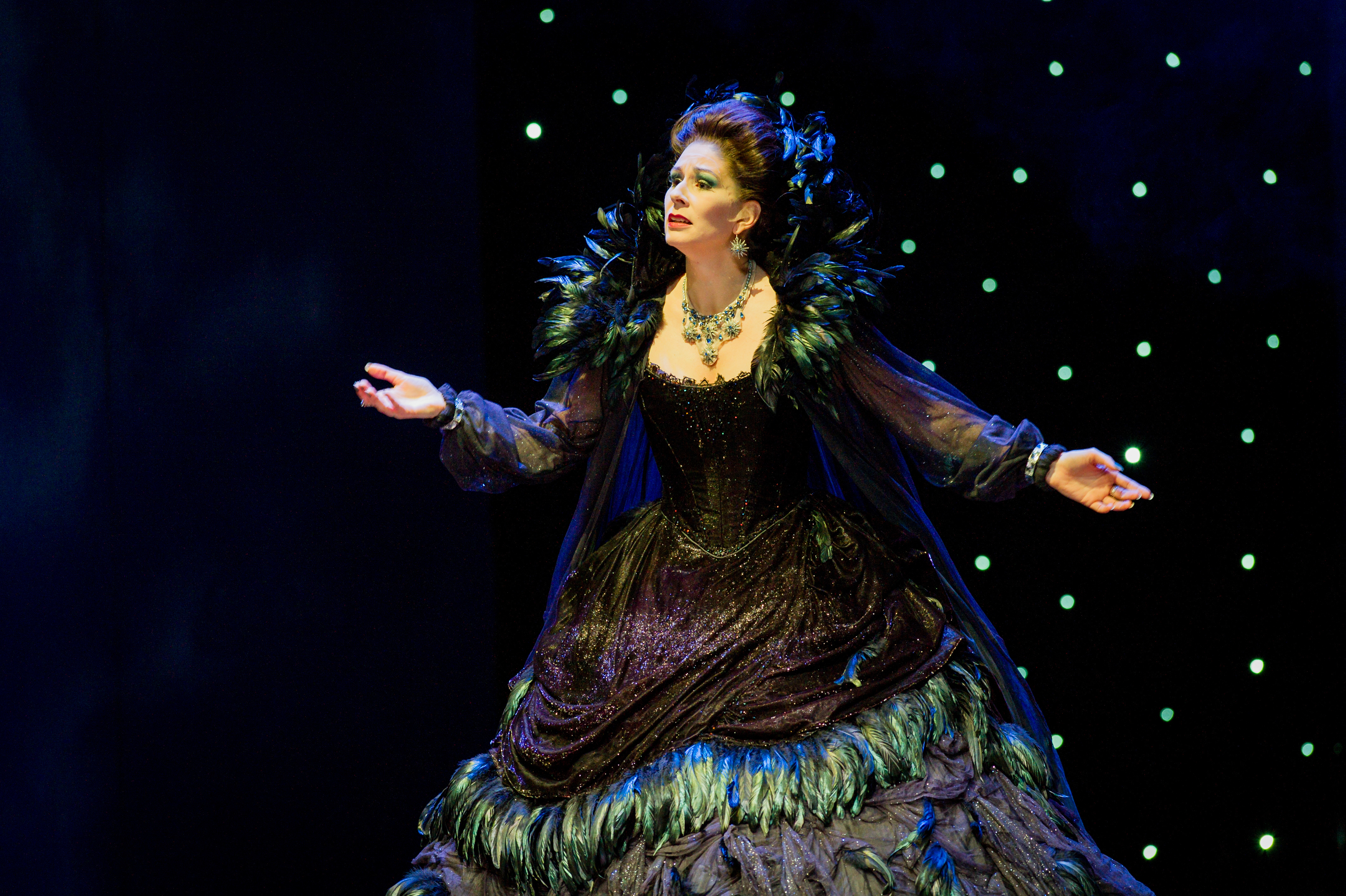 How about this delightful flashback of Beverly Sills (below) as The Magic Flute’s Queen of the Night? Talk about maneuvering. Imagine keeping this look under control while performing all those vocal runs and trills and hitting all those top notes.

Speaking of high notes, what is the highest note the Queen of the Night sings? The answer is a high F, which is right on the line for most coloraturas.

So, how about you? If you could have any Opera costume of your choosing made especially for you to wear for All Hallow’s Eve reveling, which one would it be? Hmmm?

Have a some spooky good fun.

Hello there and welcome back.

I so want one of these. HM never stops waving as long as there is light. This adorable frivolity is solar powered.

Created and sold by Kikkerland, the Waving Queen is just one of their many solar powered mini robots, with others including an Einstein that taps on his head like he’s thinking, a Derby Queen that’s of course wearing a big derby hat, a waving Canadian Mountie, a Napoleon who continuously tucks and untucks his hand from his waistcoat, and a solar powered waving Pope.

— Get yours at OddityMall.com here »

Live big. Love more. In everything give thanks. Save the horses. Wear more hats. — Mrs Farrell